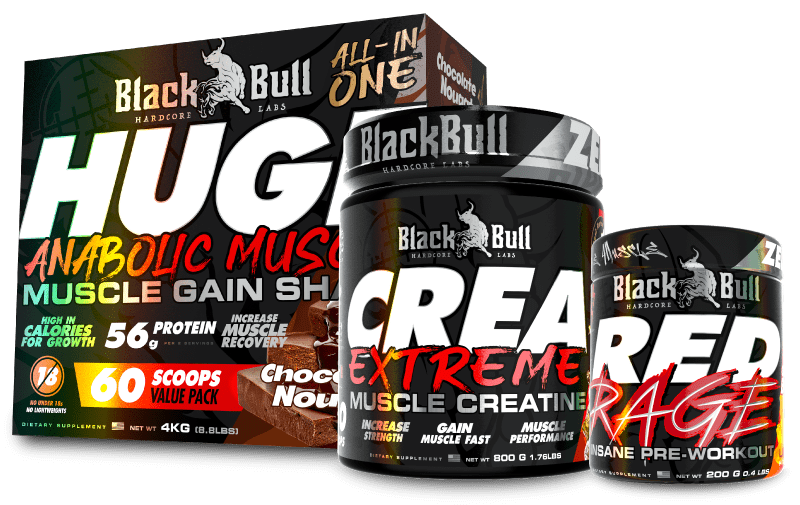 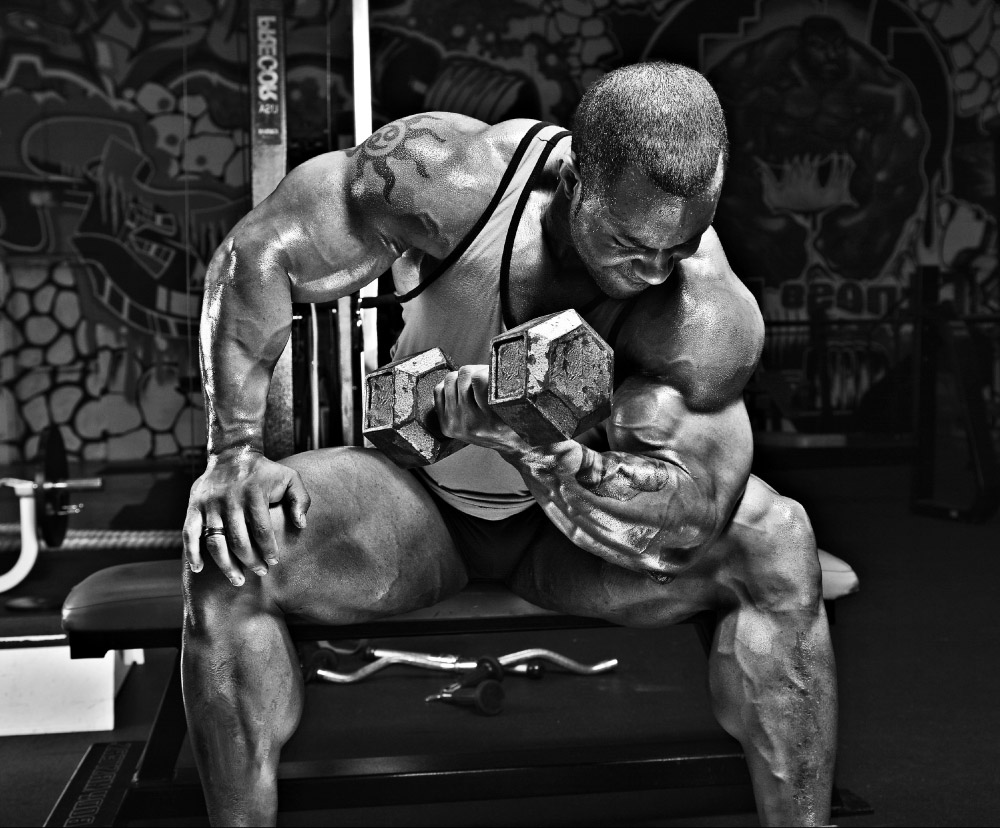 SUPPORTING YOUR GAINS
since 1869

Black Bull Hardcore Labs is a leading supplement brand in South Africa with retailer partners such as Makro, GAME and Takealot. We are driven by improving your strength and helping you gain the results you need to “LIVE THE DREAM”.

Designed and used by those who know how to get jacked and ripped! Our team of elites are chosen from the best.

5kg in 2 months
John Malawa Gym Freak
“My one goal was to gain size and Black Bull HUGE helped me do exactly that! I gained just over 5kg in 2 months.”
Excellent service
Cindee Fitness Mom
"You guys rock! Received my weight loss stack within 3 days of ordering and can't wait to see some results."
CUTS is the way
Rob Nepa Body Builder
"I'm prepping for my first ever competition next month and have recently started using CUTS. Highly recommend this to anyone trying to drop in body fat."

THESE ARE OUR CHAMPIONS,
THE ONES WHO PUT IN THE WORK 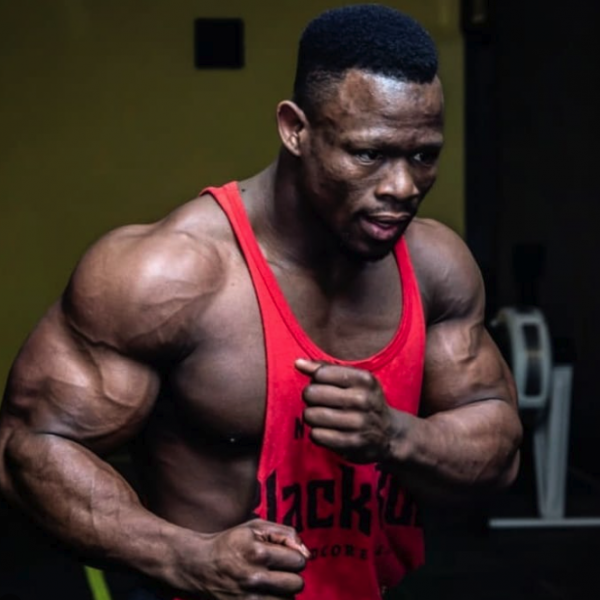 THE HISTORY OF BLACK BULL

History is written by the victor. The future belongs to the HARDCORE MOTHER FCKR who is willing to grab the BULL by the horns today. FCK AVERAGE. The BLACK BULL HARDCORE LABS story dates back to the 19th Century. This was the beginning of Sino-U.S. maritime trade with a handful of Chinese making their way to American shores around the year 1815. With the migration of Chinese traders, merchants and labourers, came their traditional and herbal medications, including deer stag antler velvet; dating back in Chinese history to the Han dynasty between the years of 206 B.C. to 220 A.D. Although not intended to treat, cure or prevent any illnesses, it was believed in ancient China that deer stag antler velvet increased sexual libido and performance levels.

Search
Sign in Create an Account
Lost your password?
Select the fields to be shown. Others will be hidden. Drag and drop to rearrange the order.
Click outside to hide the compare bar
Compare
Compare ×
Let's Compare! Continue shopping
Shopping cart close